Think about the things you spend time on at work.

If you’re like almost everybody else, there are some things that you’re good at and some you’re bad at. There are also certain things you like doing and others that you don’t like.

Imagine laying out all those responsibilities on a 2x2 matrix like this:

Hopefully, most would be in the upper left box. These are things you’re happy to do, since they’re both enjoyable for you and profitable for the company.

There should be almost nothing in the lower right box since those things are neither fun for you or profitable for the company.

What will ultimately determine your success is how much time you spend in the other two boxes.

In the lower left box are the tasks that you’re good it, the ones you’ve perfected over time, but no longer enjoy. For salespeople, this might be cold-calling. For engineers it could be debugging. Your company assigns these tasks to you because 1.) they need to get done 2.) you can do them better and faster than anyone else. You agree to do them because you recognize that sometimes you need to “take one for the team.”

Fortunately, you get to offset them by working on things in the upper right box. What’s in there? All the exciting new stuff. The stuff you’ve always wanted to learn more about, but never had the chance to dig into. When you’re here, you’re happy. You’re dialed-in. You’re doing almost everything wrong (remember this stuff is all new to you), but that’s ok because you enjoy the work and know that you’ll get there eventually.

A fulfilling job will mostly consist of responsibilities in the top-left box and almost nothing in the bottom-right. It’s also fair to expect that for whatever time you spend on things in the bottom-left box, you’ll get to spend an equal amount of time in the top-right box. A good allocation might look something like this:

It can be tempting to try and negotiate your way into a role that looks like this:

But, if you can only do 60% of your job, it doesn’t matter how good you are at those things. You’re going to get fired.

On the other hand, if your role that looks like this…

And more money won’t solve the problem. Because a job that looks like this will only get worse, until you quit or get fired.

At first, you’ll suck the new things. But your excitement will motivate you to practice. With enough time they’ll shift toward the upper left box. Your company, now seeing how profitable it is to assign you these tasks, will want you to start spending more time on them. That’s when you’ll really start getting good.

Eventually though, you’re rate of learning will start to diminish, and those task you once enjoyed will turn tedious and sink into the bottom left box.

This is fine as long as they’re being replenished with new things to learn. The problem comes when the inflow of new opportunities stops. That’s because things don’t end at the bottom left box.

As your share of tasks in the bottom left box climbs above 50% you’ll start checking out. You’ll get sloppy and miss things. Like that warning sign your biggest customer is about to churn or that one clause in the contract that could screw your company. At the very least, you’ll stop paying attention to best practices, and your skills will become outdated.

Now those things you were once good at have shifted into the dreaded bottom right box.

As your performance starts to suffer, your manager will become skeptical about your trajectory and stop offering you new things, which will only make you dislike your job even more.

What to do about it

Unfortunately, if things have gotten this bad, it’s probably time to look for a new job.

With that said, there are steps you can take to prevent this from happening in the future:

Thanks to Russ Klusas for the original framework that inspired this post as well as his many helpful edits. 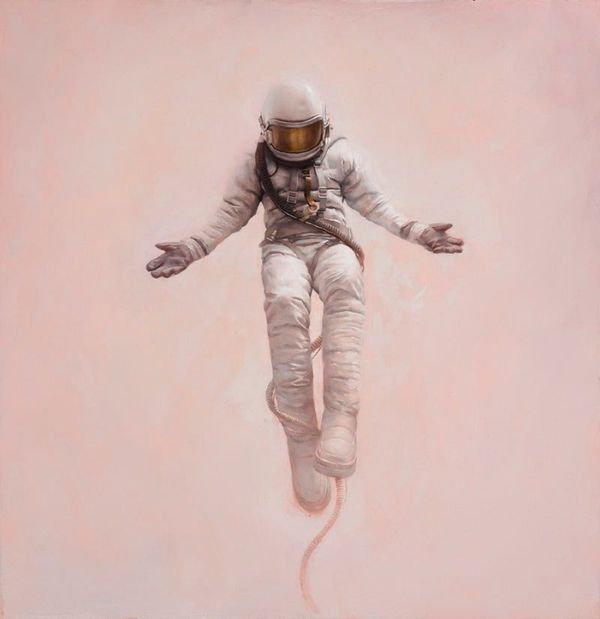 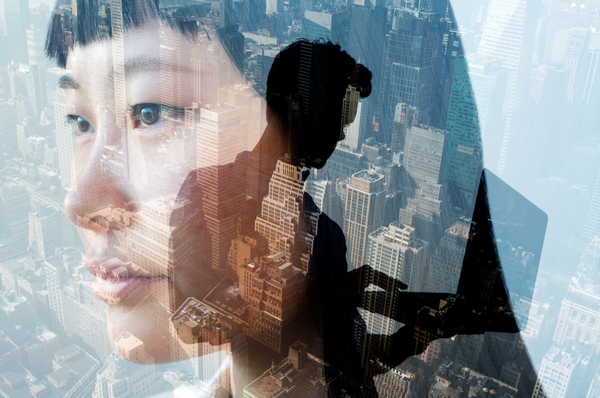